About Us – Cutting Tool Solutions 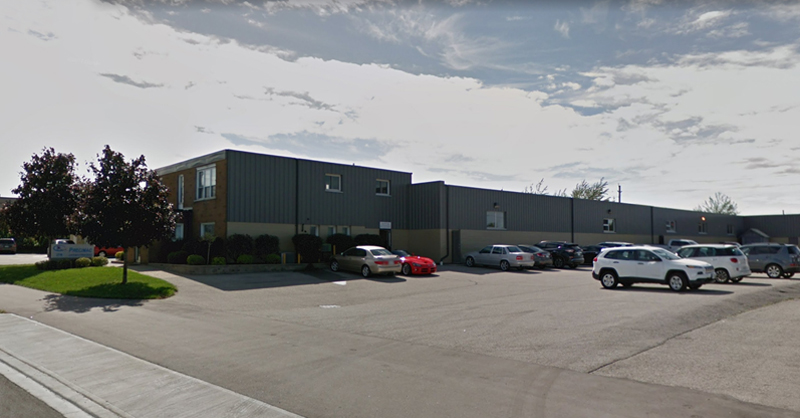 Since Precimac Tool Ltd. was founded in 1969, we have been providing North American manufactures with superior custom metal cutting tools and fast, personalized service. Our precision tools are specifically engineered for optimum performance, greater cost efficiency and longer life. We bring years of dedicated experience to developing creative solutions for our customers through our technical sales in the field. Our state-of-the-art CNC machines, quality assurance programs and customer service systems guarantee satisfaction with every order. 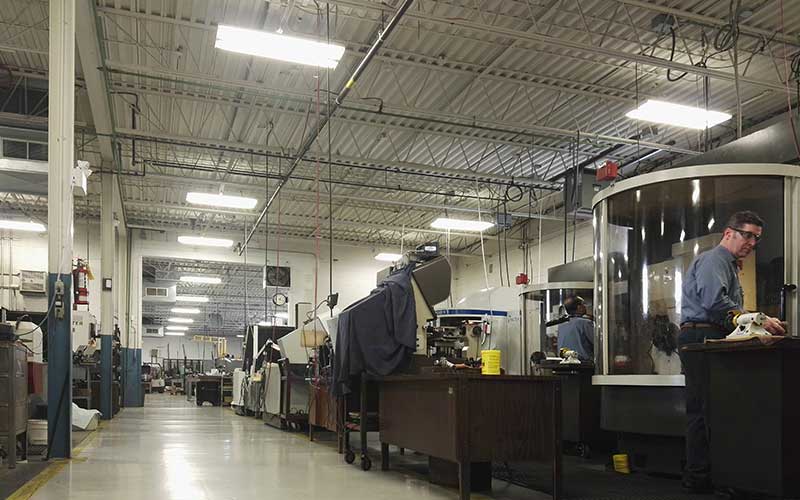 Your quality and productivity partner

The critical component in the overall Precimac performance philosophy is our promise to provide a competitive cutting edge. We are proud of the strong relationships we have built with our customers over the years. In addition to providing superior quality cutting tools, we also share our technical knowledge and experience to improve our customers' manufacturing quality and productivity.

As our mission states:

We will provide total customer satisfaction through the endless pursuit of excellence in quality, service, cost and know-how. 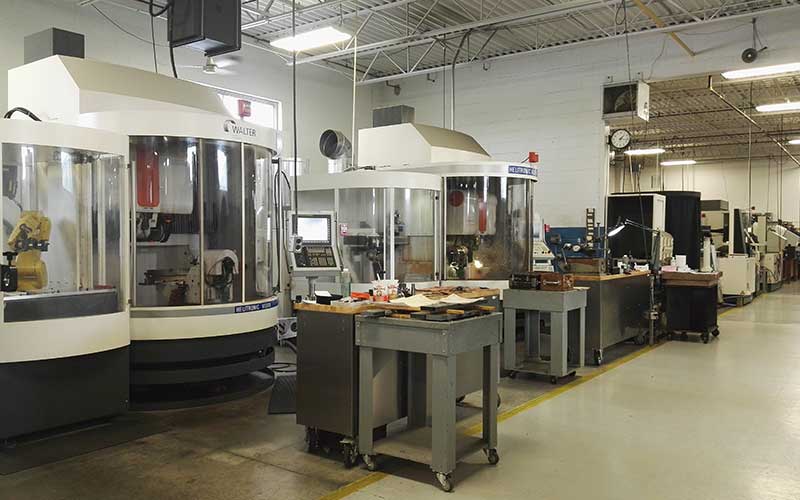 2010 - Export outside of North America, Brazil and China

Precimac is always our first choice for cutting tool purchases. I have visited their facility and have seen for myself that they are serious about tools. Their production and inspection equipment and custom engineering functions are very impressive.

Precimac's attention to quality has meant a very low scrap rate in our production. Their price is always competitive and their turnaround time is fast.

Although we have other tool suppliers located much closer to us, we rely on Precimac for cost efficiency, optimum performance and longer tool life.

We buy 100% of our custom cutting tools from Precimac because they are consistently able to design and supply a unique tool for the application.