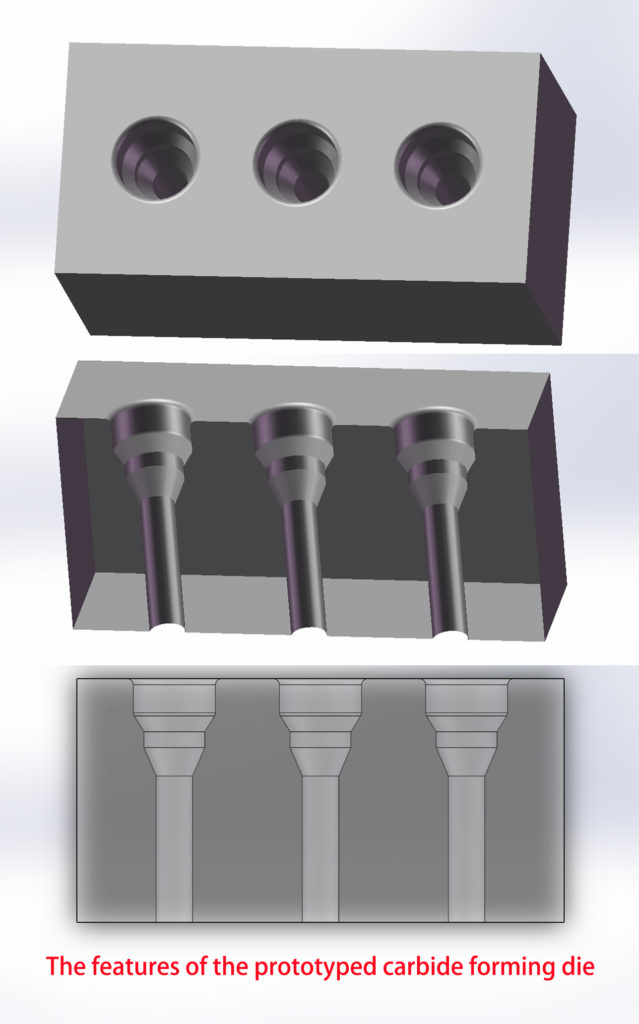 With more than a year R&D work, Precimac has successfully completed a new project, the high precision, and complex forming die.

The challenge, to enhance the precision and tool life of a die used in mass production was brought to the Precimac team midway through 2017. The requirements for the die included having to be a solid carbide, with a tiny bore (3mm) with a complex features inside.

The solution presented to the client was to introduce a new technology into the conventional manufacturing process of this part, EDM die sinking. At the time, it is believed that this form of die sinking had never been used in the production of such a unique part.

Precimac began engineering and prototyping the tool in later in 2017. By January 2018, the project reached a milestone with the Prototype reaching a 3 times higher tool life compared to the results achieved through the traditional process.

In May 2018, a new Swiss Agie EDM Die Sinker arrived Precimac and by June 2018, Precimac had started the manufacturing of the first production order. With the new EDM Die Sinker in place, Precimac Tool is now ready to help other manufacturers optimize performance and create greater cost efficiencies.

Our professionals are ready to assist in your metal cutting needs, so whether you have a question about our services or would like to know more about the company please contact us today. 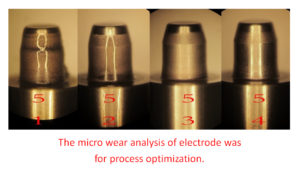 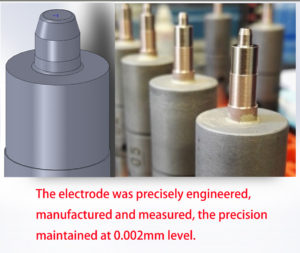 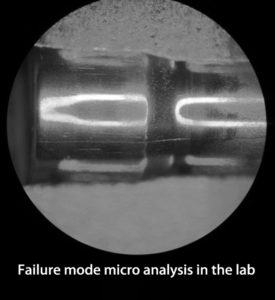 Precimac Tool Ltd Has Entered Into The Die Sinking Business

March 27, 2018 – Cambridge, Ontario – Precimac Tool Ltd is happy to announce that it has invested in a new EDM Die Sinking Machine to diversify its presence in the industry. END_OF_DOCUMENT_TOKEN_TO_BE_REPLACED

When and Why to Consider Using Customized Cutting Tools

Any machining shop is going to end up spending time and money selecting their cutting tools, and it’s completely understandable that they would want to keep those costs as low as possible.  That means using off-the-shelf parts whenever it’s viable and cost-effective. END_OF_DOCUMENT_TOKEN_TO_BE_REPLACED

At Precimac Tool, we know that sometimes the off-the-shelf endmills won’t do the milling work.

Today, there is ever-increasing demand for high-precision custom machine-work and tooling, for components which will in turn be used in increasingly custom applications.  A machine shop can try to fulfill their clients’ needs using standard drills and end mills, but it’s all too common for such ‘ad hoc’ solutions to fail at achieving desired levels of precision, versatility, or performance. END_OF_DOCUMENT_TOKEN_TO_BE_REPLACED

Understanding the Quality of Carbide Reamers

Reaming is always the first choice in producing a small precision bore with tight tolerance in production. Normally a precision bore is reamed to a surface finish exceeding Ra 6.3µmm. END_OF_DOCUMENT_TOKEN_TO_BE_REPLACED 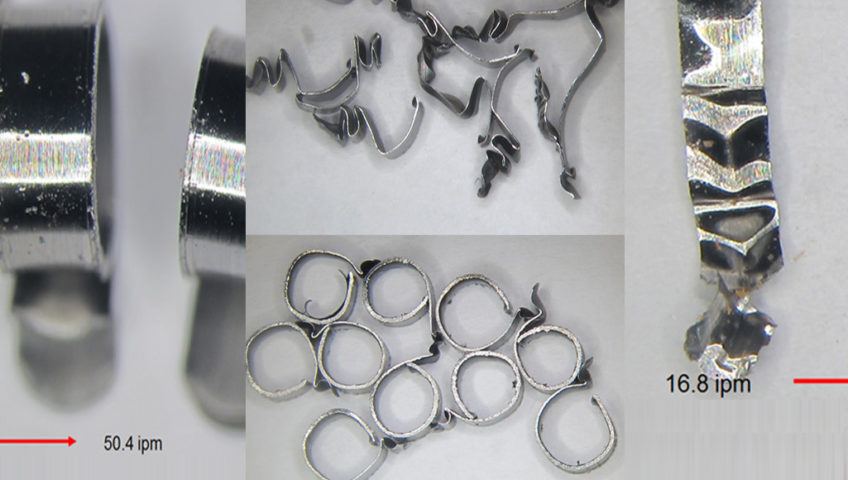